Our Amelia Island fishing charters are both an adventure and a ton of fun for the whole family! No matter if you are an avid fisherman or it's the first time that you have stepped onto a boat, Pipe Dream Charters is ready to take you on the adventure of your life.

We Are the Premier Off Shore Fishing Charter
that Promises a Catch on Every Excursion! GoPro is a Registered Trademark of GoPro, Inc.

Pipe Dream III Now Equipped With GoPro to Catch All Your Charter Trip Memories! Inquire About A Video of Your Fishing Trip Today! 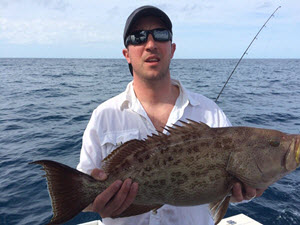 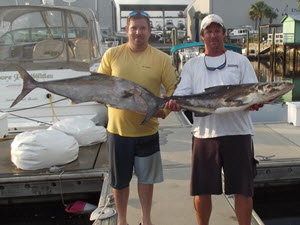 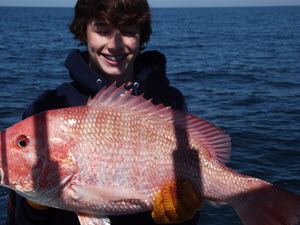 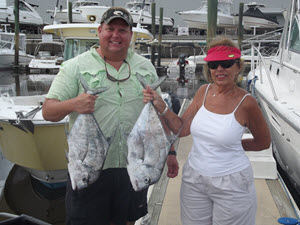 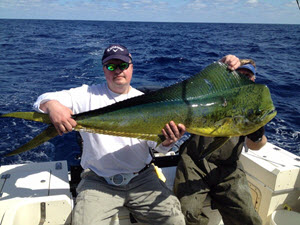 Our Salt Water Fishing Charters Include:

Reef and Wreck Fishing for:

Near Shore and Jetty Fishing for:

Scott Thompson has been the captain of the Pipe Dream II since 2011, when he started full time as a boat captain. Growing up on the water and purchasing his first boat when he was only 17, he is a born fisherman and knows the waters like no one else.

Scott has won several tournaments, including the Amelia Island Blue Island Shootout, the greater Jacksonville King Fish Tournament and several others along the way. He finds his joy in watching others catch all different kinds of fish, including Red Snapper, Grouper, Sea Bass, Tuna, and others. He is currently licensed for 6 anglers, plus his first mate.

There is never a day that he does not want to go to work! His passion is on the sea and he wants to make sure that he can share a little bit of that with everyone that steps on his boat! 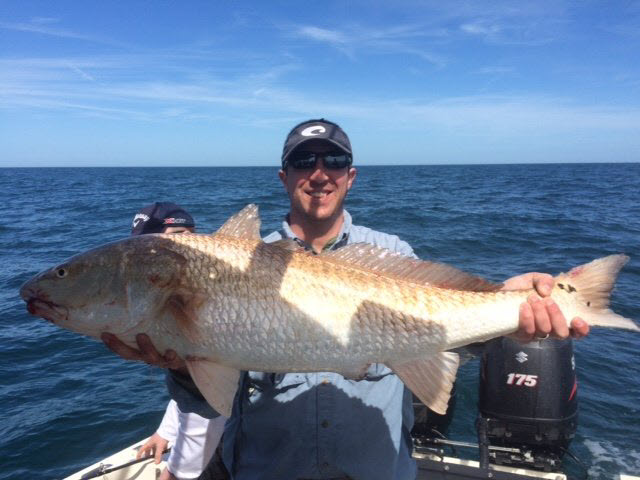 With 30 years of experience in deep sea fishing trips from New Jersey to Florida, we offer the best fishing for all North Florida Atlantic species. Read More >> 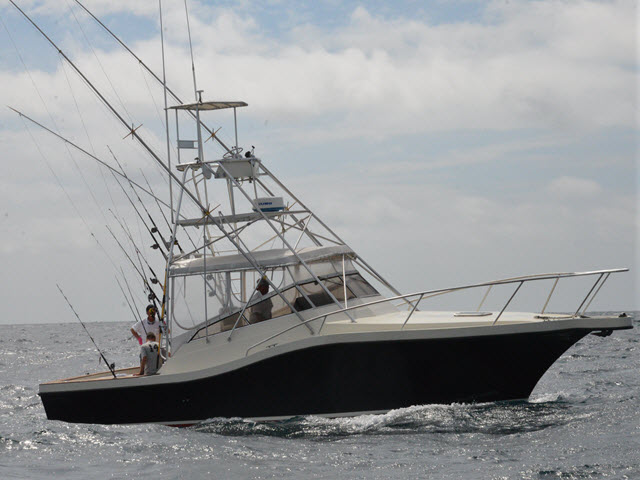 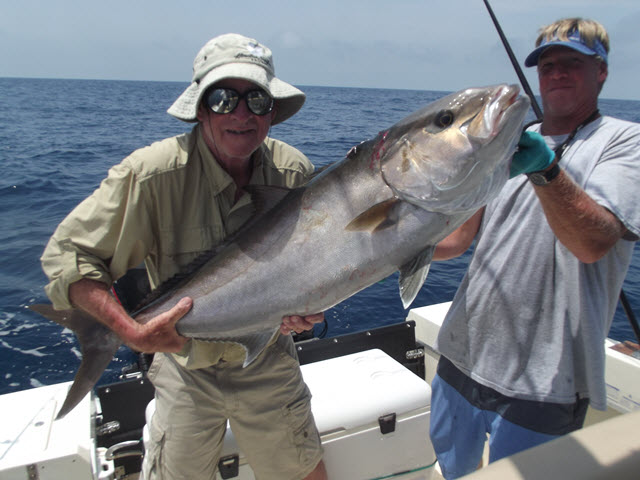 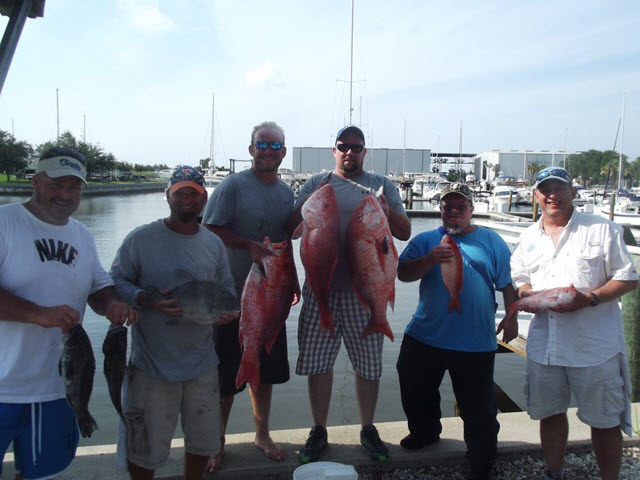 Great offshore fishing adventures is an understatement when it comes to describing how much fun and excitement our customers. Read ﻿Our Testimonials﻿! >>